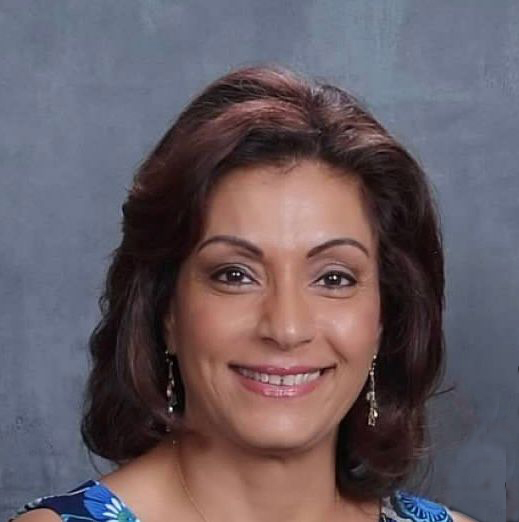 Ms. Sud-Devaraj was born in New Delhi, India, but has spent most of her entire life in the United States. She is admitted to practice before the Ninth Circuit Court of Appeals and is a member of the Arizona State Bar Association, the American Immigration Lawyers Association and the Maricopa County Bar Association.

With her experience as a federal prosecutor, Ms. Sud-Devaraj is uniquely qualified to help her clients with many deportation issues.

Admitted to Practice in the 9th Circuit Court of Appeals. Member of AILA (American Immigration Lawyers Association). Member of the AZ Hispanic Chamber of Commerce. Ms. Sud-Devaraj took over the firm of Marshall Whitehead in September 2008 upon his retirement. 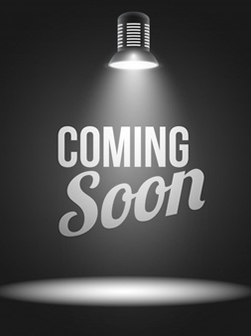 Ms. Wilson left the state of Montana to attend college at the University of Arizona in 1997. There she developed a healthy desire to help people and received a bachelors degree in Family Studies and Child Development.

Read the full about me